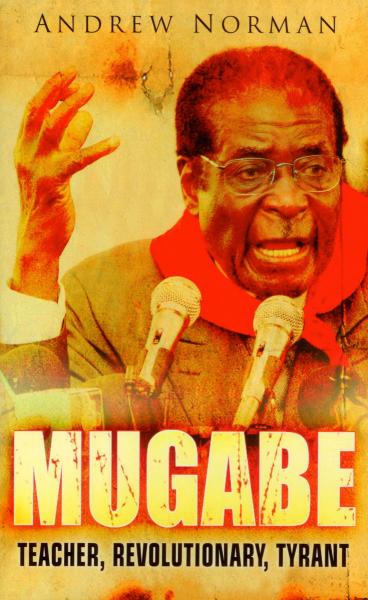 Mugabe has been described as evil, a tyrant, and a monster. Yet, he is a person of academic distinction with a keen sense of humour. How can these seemingly opposed character traits exist in one and the same person? An explanation is offered.

Robert Gabriel Mugabe, a former teacher and guerrilla leader, swept to power in Zimbabwe on a tide of euphoria in 1980 with the promise of peace, prosperity and racial harmony. He proceeded to preside over the economic ruination of the country, which he himself once described as the Jewel of Africa . In his desperate attempts to create and perpetuate a one-party state, he thwarted the democratic process, used torture against his own people and deliberately obstructed aid organisations when they offered assistance to the persecuted and starving.

Andrew Norman provides the necessary background to the tragedy, from Cecil Rhodes to UDI, and examines Mugabes life prior to 1980 and his years in power. His words and deeds are scrutinised closely, and an entirely new theory as to the reasons for his behaviour is proposed (by a doctor of medicine). Some pictures have been secretly smuggled out of the country for the author to include in this volume.

‘This was an amazing read.’
– NY Times

Thomas Hardy: Bockhampton and Beyond