The Amazing Story of Lise Meitner 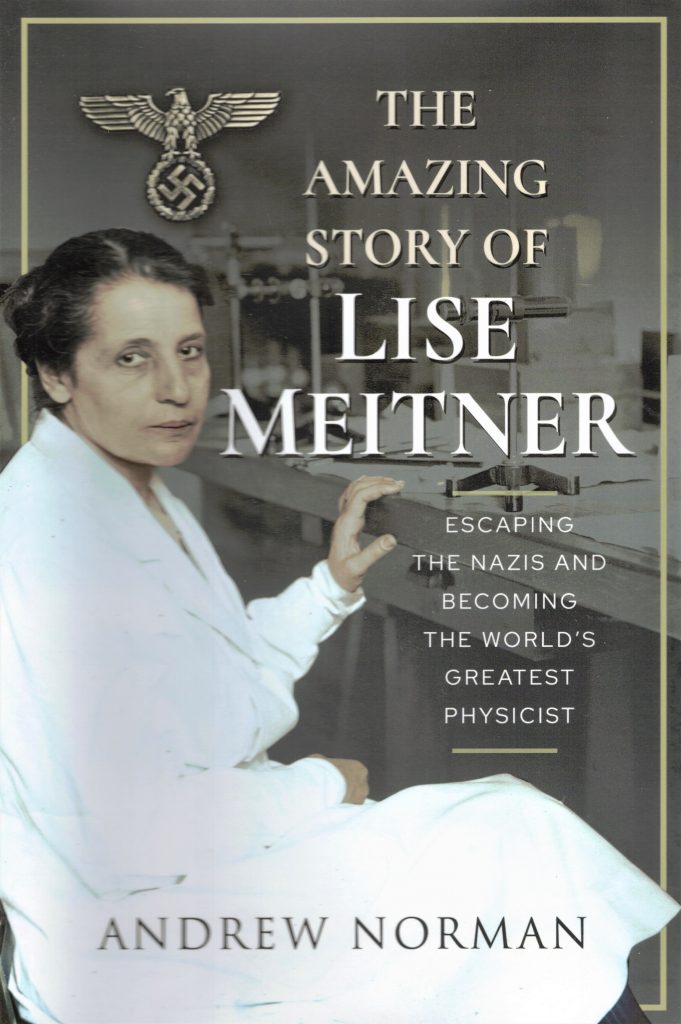 The book describes how Lisa Meitner, of Jewish heritage, found herself working as a physicist at the Kaiser Wilhelm Institute in Berlin when the Nazis came to power in 1933; how she was hounded out of the country and forced to relocate to Sweden; how Otto Hahn and his colleague Fritz Strassman continued with the project – on the effect of bombarding uranium, the heaviest known element at the time, with neutrons, a project which Lise herself had initiated, being the intellectual leader of the group.

It describes how Hahn Strassmann, with whom she kept in touch, came up with some extraordinary results which they were at a loss to explain; how Lise, and her nephew Otto Frisch, who was also a physicist, provided them with a theoretical explanation for what they had achieved – the ‘splitting of the atom’, no less. This laid the foundation for nuclear power, medical-scanning technology, radiotherapy, electronics, and of course, the atomic bomb – the creation of which filled Lise with horror.

It describes the crucial part that Lise played in our understanding of the world of atoms, and how deliberate and strenuous attempts were made to deny her contribution; to belittle her achievements, and to write her out of the history books.

The author is fortunate and honoured to had been granted several interviews with Lise’s nephew Philip Meitner – himself a refugee from the Nazis – who with his wife Anne, provided much valuable information and photographs.