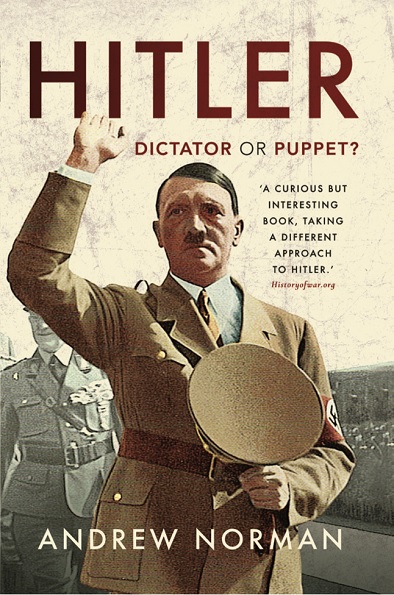 Adolf Hitler has been variously described as a ‘madman’; a ‘lunatic’; a ‘monster’; a ‘homicidal maniac’ etcetera, but this in no way explains the essence of the man who was responsible for the deaths of tens of millions of people. His appearance was fairly unremarkable. But when he delivered his speeches he went into ‘rant mode’, with snarling voice and wildly gesticulating arms. At other times, for example when he was relaxing in a deckchair at his Berchtesgaden retreat and being filmed by his lady friend, Eva Braun he seemed distant and in a world of his own.

Is it possible to unravel the enigma that was Hitler, with his bizarre thought processes and hateful prejudices? Curiously enough, the clues as to the Führer’s psyche are to be found in his own writings, and in the writings of two people in particular, who were close to him at one period of their lives. Suddenly, the light dawns and all is revealed and explained!