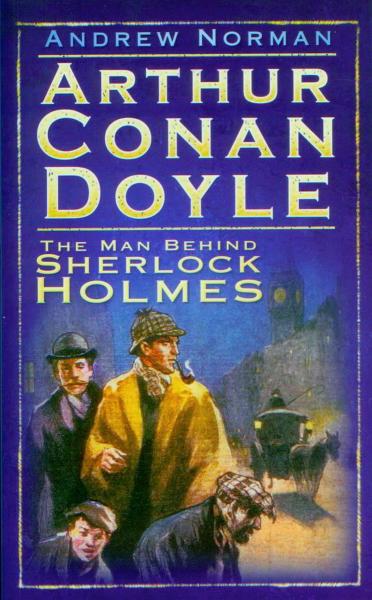 Sir Arthur Conan Doyle would have preferred to be remembered as an historical novelist, but the public insisted that it was his fictional detective character, ‘Sherlock Holmes’ whom they wanted more and more of. Holmes’s methods were akin to those of Doyle’s former tutor at medical school: namely observation, the application of logic, and deduction. But, what would happen I wondered, if we applied the same techniques to an investigation of Doyle himself, and put him under the proverbial microscope? For example, is it possible to explain why, in later life, the great writer of detective fiction became obsessed with the occult: how he was hoaxed, by two little girl pranksters, into believing in fairies at the bottom of the garden?

‘An original and coherent addition to the historiography of Doyle and Sherlock Holmes.’
– Literary Review