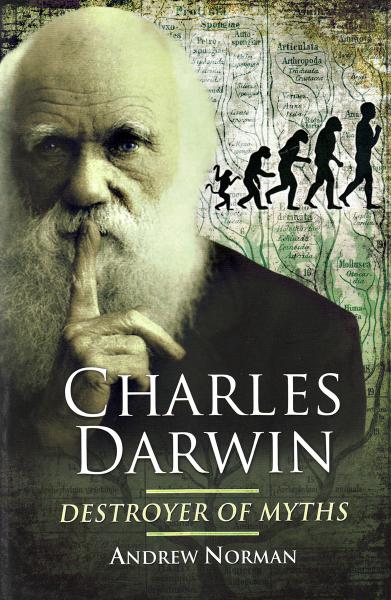 When Charles Darwin sailed to South America, and in particular the Galapagos Islands of the west coast of Chile, as a naturalist aboard the good ship HMS Beagle in the year 1831, his observations of the flora and fauna would lead him to formulate his Theory of Evolution by Natural Selection. But Darwin was to pay dearly for his adventure because he subsequently suffered such a degree of ill health, as to keep him virtually housebound for the remainder of his life.

Darwin never discovered what the cause of this illness was. However, the investigation of it led me, vicariously, to follow in his footsteps to the remote hinterland of Argentina, until finally, having matched his symptoms with the known effects of a disease endemic to the area, I propose a new theory as to its origin.

Darwin’s wife, Emma was a devout Christian, and her husband’s theory of evolution had exposed the biblical account of creation to be a mere myth. Did this cause tensions within their marriage, I wondered, and I decided to investigate.