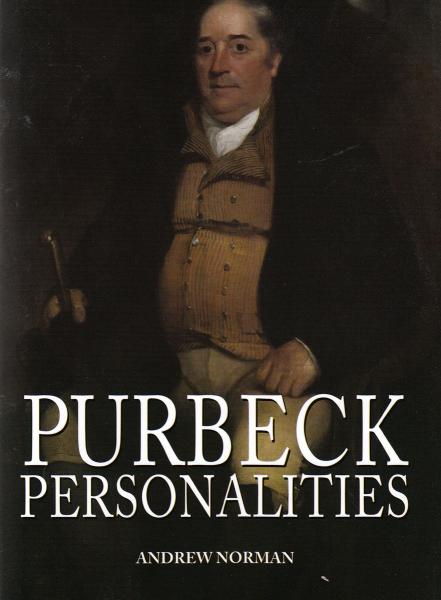 When my children were young, we used to go, as a family, in our sailing boat out of Poole Harbour and into Studland Bay, with its glorious sandy beaches. Little did I know that in Elizabethan times this was the haunt of pirates. One of them was William Munday, who in his spare time was landlord of a public house in the village supplied, no doubt, by his ill-gotten gains!

Some extraordinary people have lived in Dorset’s Isle of Purbeck over the years. For example, a young quarry boy who founded one of the largest construction companies in the United Kingdom; the famous writer of children’s books, Enid Blyton, who chose to holiday here every year for many years; a Royal Academician, whose daughter became a famous sculptor; a clay merchant who supplied the great potter, Josiah Wedgwood; and a farmer who performed the first recorded vaccination against smallpox – to name but a few!