Tyneham: The Lost Village of Dorset 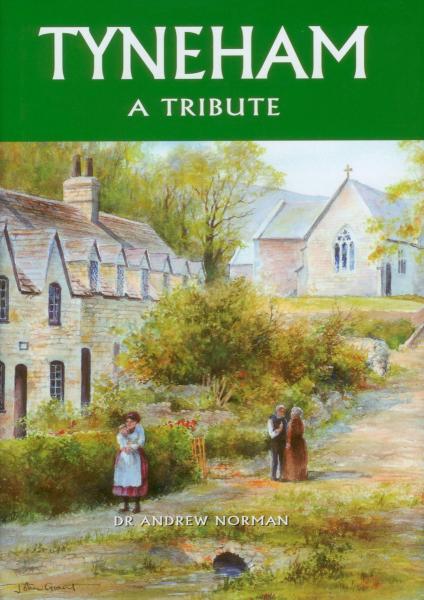 When I first met Miss Helen Taylor and her older sister, Bessie in the summer of 1986, this opened the door to another world. Both ladies were former residents of Tyneham, a remote hamlet on the South Dorset coast, and they had now retired to Corfe Castle.

Tyneham is located at the lower end of an idyllic valley leading down to the sea, and up until the Second World War, it had remained virtually frozen in time. The only contact with the outside world was when the postman arrived (the dwellings were not numbered because he knew the names of all the residents – about 40 all told – and where they lived), or when the women walked up hill and down dale the 7 miles to Wareham, once a month, taking their children’s perambulators with them in which to load their shopping.

Through Helen Taylor, I learned of the coachman; the fishermen of nearby Worbarrow; the proprietress of the post office/bakery/general stores; the ‘Odd Man’ who ran errands; and the farmer who was the only person to own a car, apart from Squire Ralph Bond of Tyneham House. I also had the good fortune to meet Ralph Bond’s son, General Mark Bond. Finally, Miss Taylor regaled me with tales of smuggling!

Sadly, in December 1943, it being wartime, the residents of Tyneham and district were evicted from their homes by government decree. They were never allowed to return.