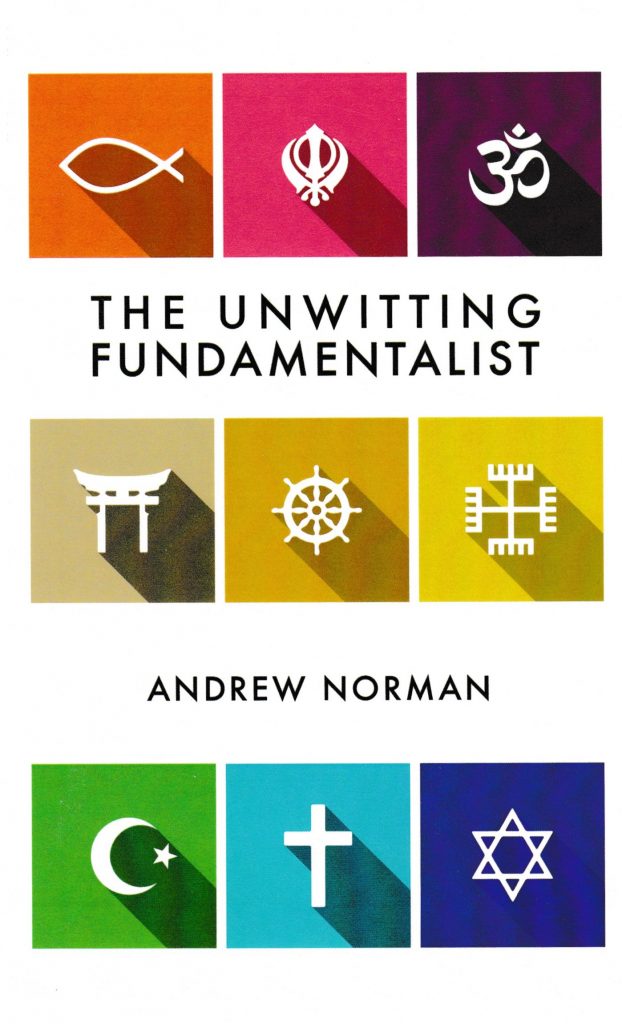 In the house in Winchester in southern England where my great grandmother, Jane Benwell lived, religious texts such as ‘Thou God Seest Me’ festooned the walls. She sang lustily and played on her harmonium hymns, such as ‘Onward Christian Soldiers’; and no one was permitted to do anything meaningful or creative on a Sunday, except worship ‘The Lord’.

And yet, I observed that Great Grandmother could not decide which particular religious denomination she belonged to you: whether Anglican, Methodist, Baptist, or rabid evangelical, as practised at the Mission Hall.

This led me to conclude, subsequently, that what religion a person adopts depends on where he or she is born. In some countries there is no choice. In others such as the UK, the choice is wide, and many choose no religion at all. I asked myself two questions. Why do some people believe so fervently in their particular religion; and more fundamentally, from whence do the numerous religions of the world, both past and present, originate, in the first place?