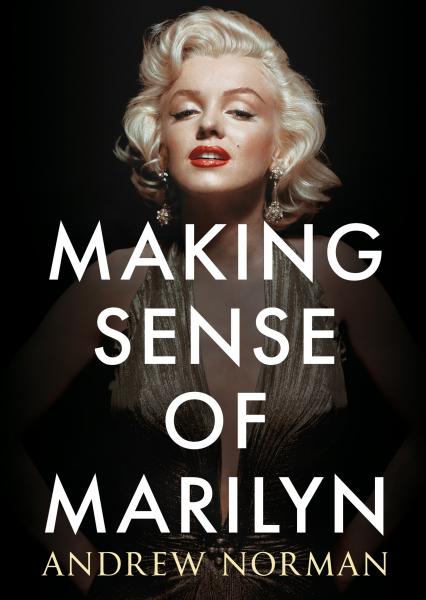 The face of Marilyn Monroe was, in her lifetime, and remains today, arguably the most recognisable on the planet. But what I remember most about her from her films and from film clips is her charm, and that wonderful smile that lit up the scene wherever she went, and whatever company she was in. Yet, her notebooks reveal a very different Marilyn: insecure; feeling apart from the world; tortured by the thought that she would not be taken seriously as an actress. But why, for she had achieved so much, despite having been brought up in the absence of a father, and by a mother who spent much time in mental institutions? What caused the gradual disintegration of her character and above all her, unexplained death on 4 August 1962, at the age of only 36?