Hitler's Insanity: A Conspiracy of Silence 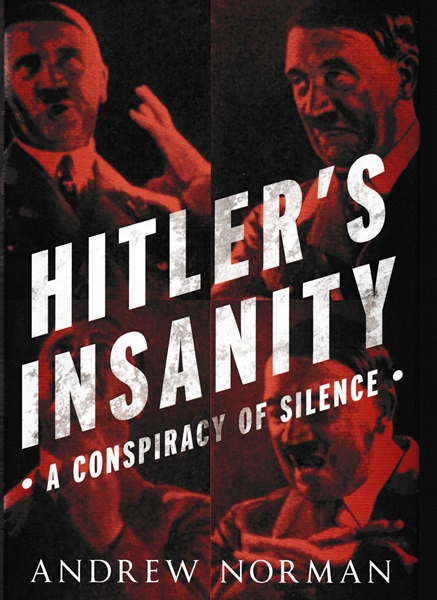 Adolf Hitler was a paranoid schizophrenic, driven by command hallucinations which controlled his thoughts and deeds. But the question is, did any of his henchmen realise he was ‘mad’? English writer, Dr Samuel Johnson once said, ‘When a man knows he is to be hanged in a fortnight, it concentrates his mind wonderfully’. I therefore, wondered whether those Nazi war criminals who were about to be executed, following the verdicts of the Nuremburg War Crimes Tribunal, would reveal their thoughts on the subject. I also wondered what, if any, insight the two people who were closest to Hitler, namely his lady friend (and later wife) Eva Braun and his doctor, Theodor Morell had into his condition. The results of my investigations were both surprising and a revelation!