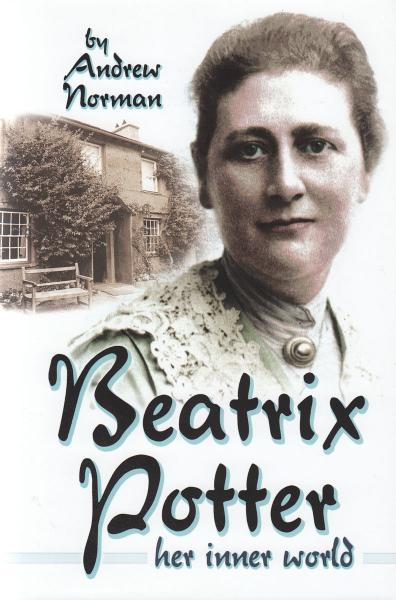 Even from a very young age when she lived in London, Beatrix Potter was interested in animals. In fact, she kept a collection of them in her bedroom! In her books, such as ‘The Tale of Squirrel Nutkin’, which she illustrated herself, she treated the little animals anthropomorphically: dressing them up like human beings and giving them human voices. In later life, when she lived in the Lake District (which I too, know and love), Beatrix became a notable breeder of the local variety of the famous Herdwick sheep. To my mind, however, there are many aspects of Beatrix’s life which are worth exploring. For example, the mystery illness that she suffered from in her teenage years; her diary, written in code, which was found and deciphered long after her death; her complex relationship with her parents; and a love affair with her publisher, which ended tragically.