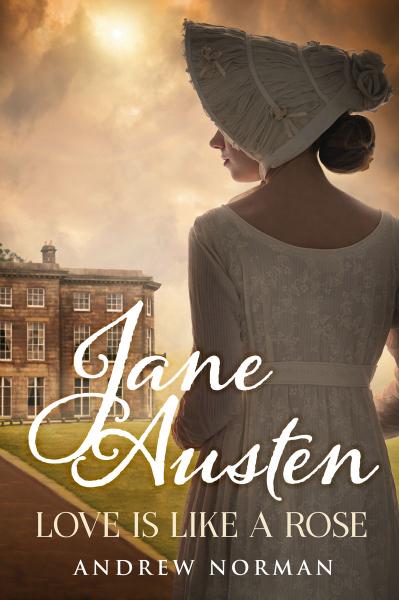 If Jane Austen’s novels reflected her attitude to real life, as seems likely to be the case, then she evidently detested the pride and prejudice of those who considered themselves to be superior to others. And in her novels, she made it her business to ridicule such pompous people in a characteristically witty and humorous way. This resulted for example, in Pride and Prejudice, in the ruthless dissection and demolition of the character of the vainglorious ‘Mr Darcy’ by a person of far lower status in life, namely ‘Elizabeth Bennett’ with whom he had fallen hopelessly in love.

But what of Jane’s own life: the novelist whose works so often have romantic love at their core? Did she have suitors? After all, she was certainly intelligent and attractive. Why did she never marry? And what is the truth about the frightful illness that so cruelly cut short her life? Jane’s journey of life ended in the city of Winchester on 18 July 1817, where my own life began more than 12 decades later.